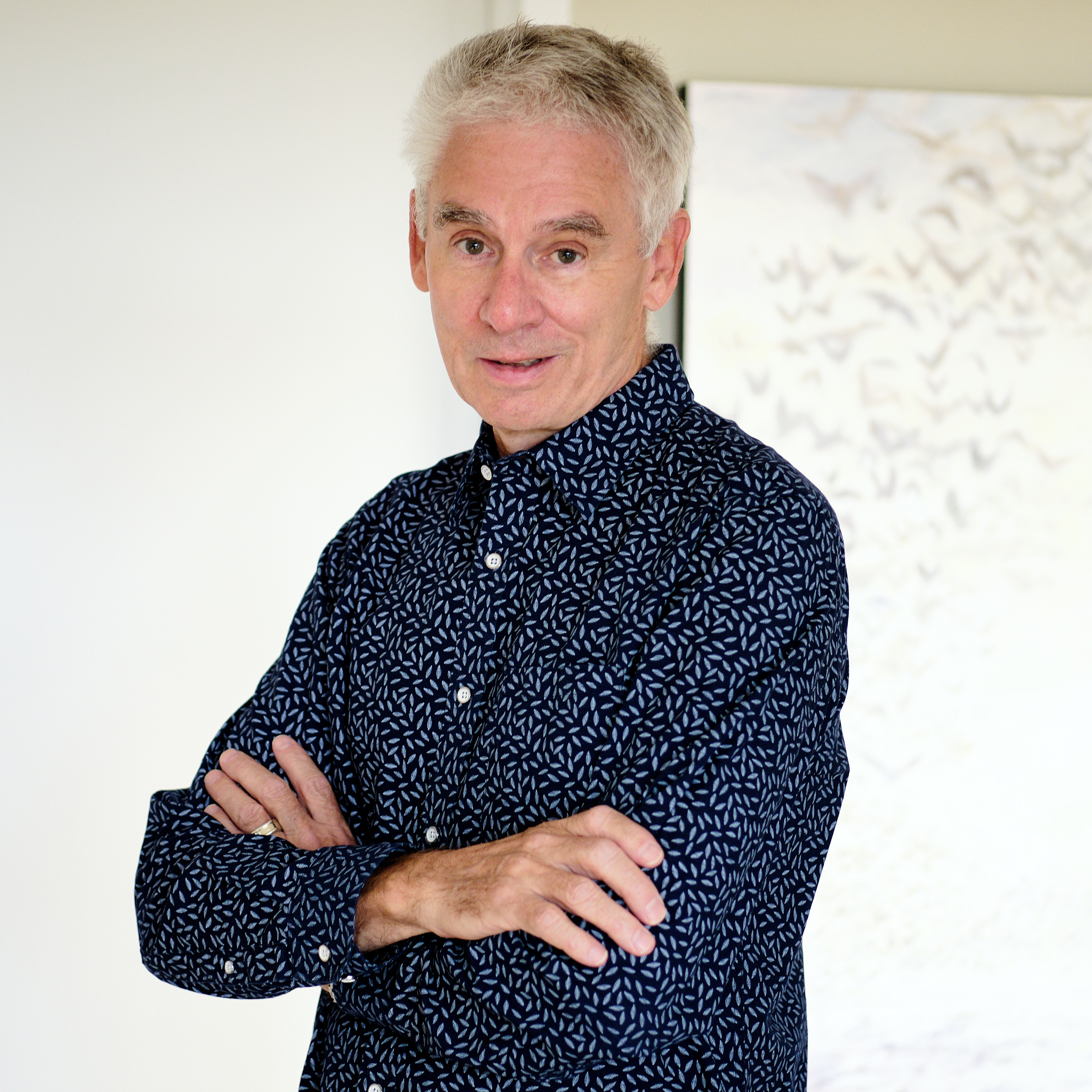 Vic is a Management Consultant, specializing in strategic planning and the challenges of extracting value from major investments in IT. Now heading his own firm, he worked for Deloitte and directed the Western Canadian practice for the DMR group before becoming a partner in a local consulting firm.  He has worked with large and small companies, governments and not-for-profit organizations. Originally from England, Vic moved to Calgary in 1985 and later, after 11 years on Vancouver Island, moved back to Calgary with his wife. Vic has two grown sons, is an avid photographer of people and things, enjoys travel (when it is possible!), and learning about new cultures.