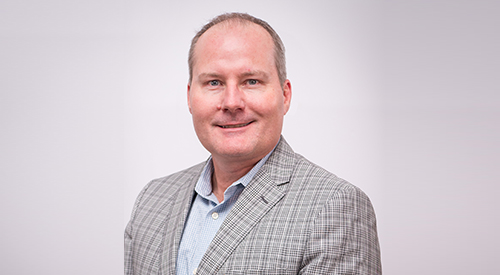 Jase Vanover is a Calgarian and completed his undergraduate degree in commerce at the University of Calgary. He also has a Master of Business Administration from The Wharton School at the University of Pennsylvania, is a chartered professional accountant, and has his ICD.D designation from the Institute of Corporate Directors. While his career took him to different locations in central and eastern Canada, as well as the United States, he returned to his hometown several years ago where he now serves as Chief Financial Officer for a large construction company.

In his spare time, Jase enjoys camping and hiking with his wife and rescued dog, traveling and scuba diving, and flying his small plane.